Segway-Ninebot is Now Available in Indonesia.

Segway-Ninebot is a start-up transportation robotics company based in Beijing, China. It is the world’s largest company for personal transporters such as electric scooters.

Jakarta, Indonesia, – SVI Group has officially announced the Segway-Ninebot distribution in Indonesia on Friday, May 10, 2019, at Melodia Pondok Indah, Jakarta.

Segway-Ninebot is the world’s leading scooter manufacturer, with the motto “Simply Moving.” Segway-Ninebot has a mission for practical community and goods mobilization. 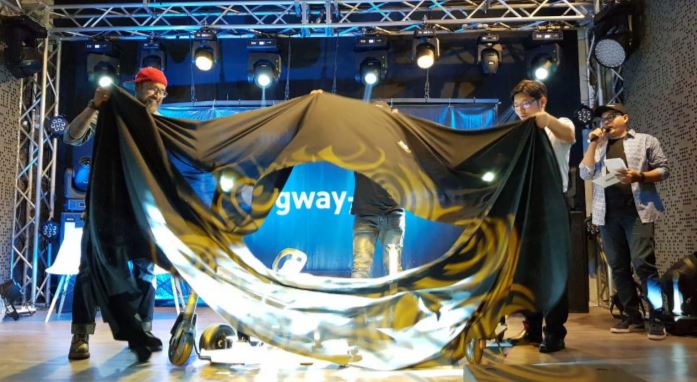 “Electric vehicles are the future, and the future is in sight. We saw the need for environmentally friendly vehicles. Segway-Ninebot makes products that are easily accepted by the community, with affordable prices, and also fashionable,” explained Setiawan Winarto, CEO of SVI Group. 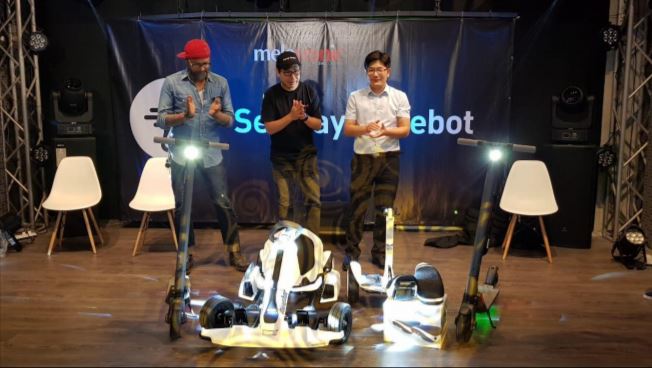 Segway-Ninebot will soon be available in Melodia networks throughout Indonesia, including Jakarta, Yogyakarta, Bandung, Surabaya, and Bali. In addition to Melodia retail network, the community can also find Segway-Ninebot on the Melotronic dealer network. For other regions where our dealers are yet to be available, Segway-Ninebot can be purchased online from melotronic.com.

Suara Visual Indonesia (SVI) is a company that focuses on the distribution and integration of musical instruments, pro audio, visual, lighting, automation, and electronics. SVI is also the official sole distributor for SAMSUNG Professional Displays and HARMAN Professional. Under PT. SVI, they have several subsidiary companies dedicated to the distribution of certain brands, retail channels and educational institutions, including Melodia, PT. Cipta Swara Anugrah (CSA), Music School of Indonesia (MSI), and Melotronic.