“Today is very historic for us, because so far the imports of Segway Ninebot has been unclear from neighboring countries, but now has been official through PT SVI,” said SVI CEO, Setiawan Winarto at the launching ceremony in Pondok Indah, South Jakarta On Friday (10/5). 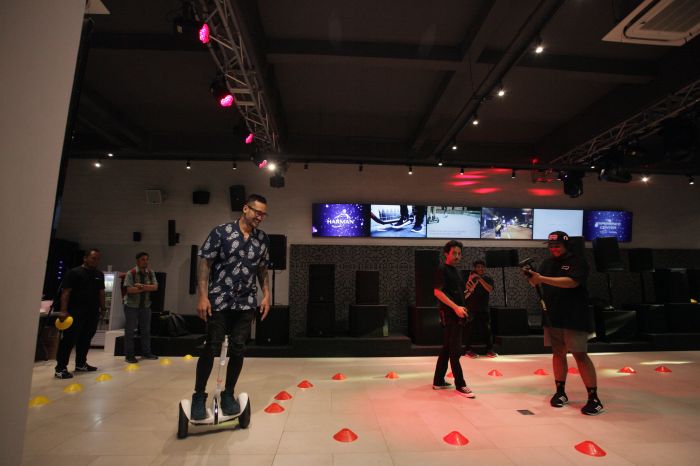 Electric-powered vehicles that are priced starting at Rp. 8-12 million are claimed to be able to travel as far as 25-40 kilometers with a maximum speed of 25-30 kilometers per hour. Also, the charging time of the battery only takes 2-3 hours.

For the guarantee, Segway Ninebot provides a warranty for 1 year, while the battery is guaranteed for 6 months.

“Our hope is that with the presence of these five Segway Ninebot products in Indonesia, we want to be a pioneer in the movement of electric vehicles in Indonesia,” Setiawan explained.

These models from Segway-Ninebot can already be found in Melodia networks in Indonesia, including in Jakarta, Bandung, Yogyakarta, Surabaya and Bali. In addition, this product can also be found on the Melotronic dealer network, the website melotronic.com and through e-commerce marketplace.